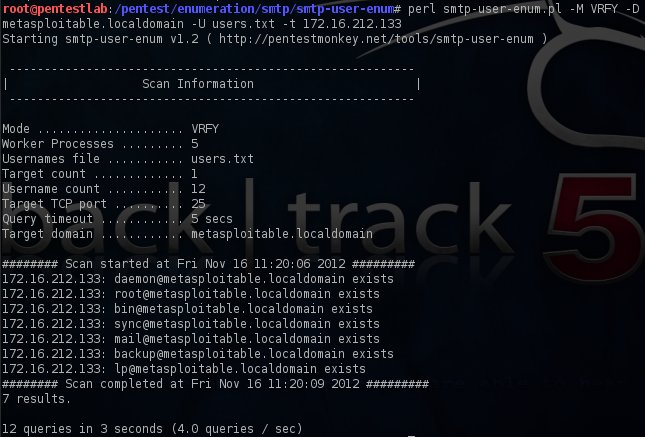 The first exploitation scenario relies on classic network setups where the email security gateway ESG and the email encryption appliance EEA are both behind a local firewall. In these setups, both servers have a public IP address. The normal flow of an incoming email is through the ESG, which scans the email, and sends the email to the EEA if necessary, which decrypts its content. From here, the EEA will forward the email message to the email server, which relays it to the correct users inbox. According to Securolytics experts, after an attacker discovers the EEAs IP address, he can inject emails with malicious content right inside the EEA. Because the EEA cant tell if the email had come from the ESG and had been scanned, once it finishes decrypting the emails content, the EEA follows normal procedures and forwards the email to the email server and the users inbox. Lagu Impian Kasih In Team. In this case, the Split Tunnel SMTP Exploit attack completely bypassed the email security product, allowing spammers and spear phishers with a direct line to the users inbox. Attack 2 Messing up IP addresses. The second scenario where researchers were able to use the Split Tunnel SMTP Exploit attack was in network configurations where the email encryption appliance would sit in front of the email security gateway. Even if network security experts devised this network topology to make sure dangerous content doesnt slip by the ESG, Securolytics experts said the Split Tunnel SMTP Exploit attack managed to deliver malicious content to victims, despite going directly through the ESGs scanner. Again, an attacker would need to discover the EEAs IP address and inject his malicious content inside the server. Emails created this way would have the IP address of the EEA appliance as the emails origin, and not the attackers. This would mask the attackers true origin, and forward malicious emails to the ESG coming from a whitelisted IP address. No quick fix availableWe are unaware of any hotfix or patch that will fully protect against this exploit, says the Securolytics team. Organizations will need to invest time and resources to identify and implement the best solution. For their part, the two experts recommend that companies Completely disable transparent gateway to gateway encryption on the encryption appliance. Implement a parallel processing solution that can perform email decryption and threat detection at the same time. Image credits  Dmitry Baranovskiy, Securolytics, Bleeping Computer.