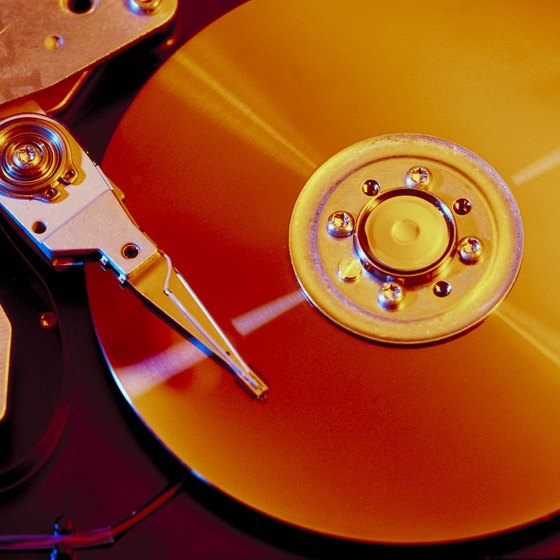 Kaspersky Total Security does without Bitdefenders Autopilot feature, which automatically monitors system usage and adjusts its own system demands, and does not let you manually adjust the programs defenses based on your activities. You can, however, configure Total Security to disable notifications such as during movie night or a gaming party and can set it to not scan when the system is running on battery power. We really appreciate the programs Windows Troubleshooting section, which does a special scan of the operating systems components for signs of damage caused by malware, system crashes or dodgy optimizers. At any time, you can use the Unused Data Cleaner to search for long dormant files such as logs, temp files and that stuff sitting in the recycling bin to speed up the system and free up storage space. For those who hate the hassle of using Windows Recovery software, Total Security has a built in backup and restore program thats easier to use, in our experience, and that can be fine tuned to back up only certain types of files. None of the other five products weve reviewed in this round offer such software. Performance and System Impact.